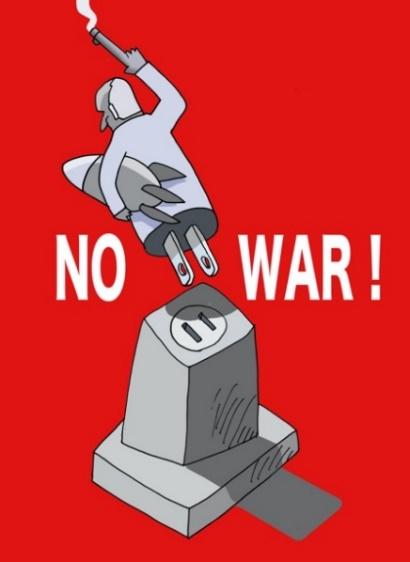 Messages from cartoonists around the world

In consideration of current circumstances in the Ukraine, the Kyoto International Manga Museum is holding an exhibition of single-panel cartoons that appeal for anti-war and world peace.
This exhibition showcases 100 single-panel cartoons on the themes of anti-war and peace by cartoonists from Japan and abroad, collected in response to a call from Shinohara Yukio, who is president of the Japanese chapter of the Federation of Cartoonists Organizations (FECO JAPAN) and emeritus professor at Kyoto Seika University, made together with fellow member of FECO JAPAN, Yokota Yoshiaki.
The exhibition venue is in the free space alongside the 100 coin-lockers which line the entrance of the Manga Museum.
By displaying one cartoon for each coin-locker, one side of the entrance will become a gigantic anti-war cartoon wall, as an appeal for peace to everyone who visits the museum. 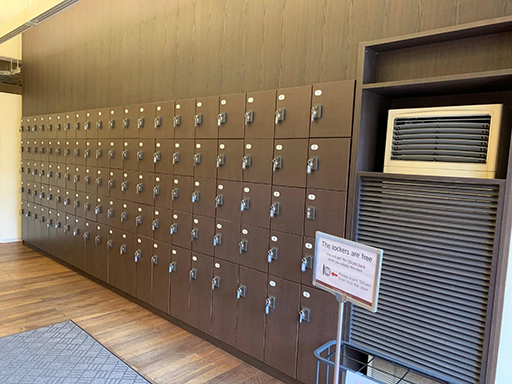 FECO (The Federation of Cartoonists Organizations) based in Belgium, was established in 1984 for the purposes of reciprocal exchange between cartoonists in Europe, and is the only dedicated organization for international exchange between cartoonists in the world. Today it has expanded to encompass 30 participating countries and regions around the world. Yamanoi Norio became the first Japanese person to join FECO while living in France in 1987, and later formed FECO NIPPON upon returning home. In 1994, the chapter dissolved in respect of the direction of the members at that time. Then in 1997 it reformed as FECO JAPAN, with Yamanoi as president, and has been continuously active both domestically and abroad, focusing on exchange with overseas artists. In the interim, Yokota Yoshiaki served as president, and since 2014 the role has been taken on by Shinohara Yukio.
Kyoto International Manga Museum has previously collaborated with FECO on the exhibitions “Japan as seen by Turkish comic artists” (2007-08), and “FECO JAPAN Cartoon Exhibition” (2017). 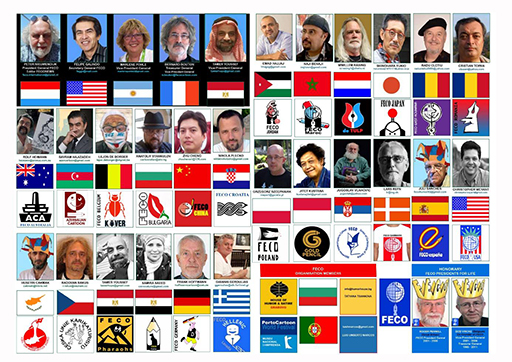 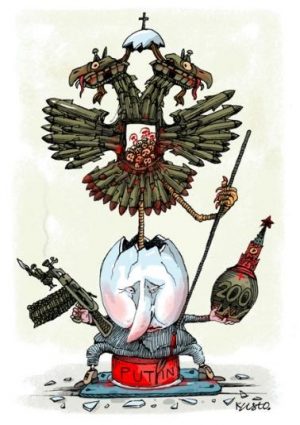 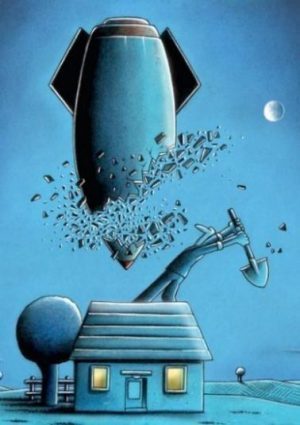 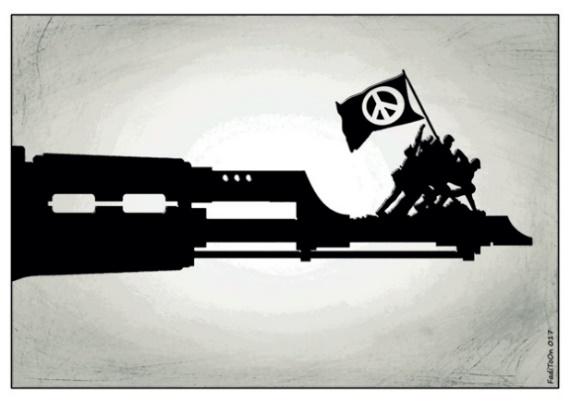 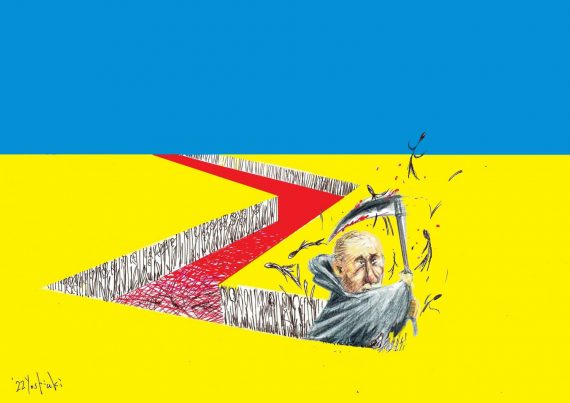 
*Due to the spread of COVID-19, the schedule and content of the exhibition and museum closure can change.
Thank you for your understanding.