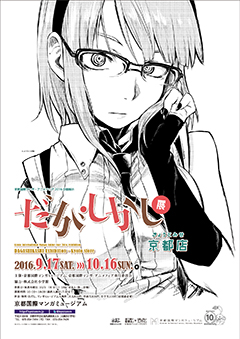 This year the Kyoto International Manga Museum is again hosting content as the secondary venue for the Kyoto International Manga Anime Fair (KyoMAF), and presents an exhibition of the comedy manga DAGASHIKASHI, a series set in a small candy store, which has been serialized in Weekly Shonen Sunday since 2014. In the manga museum gallery there will be a reproduction of the candy store from the manga where you can take commemorative photos, as well as replicas of manga manuscripts and artwork on display. 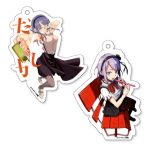 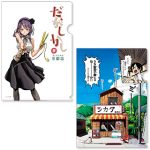 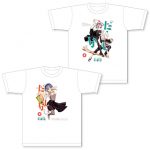 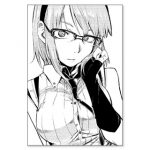 Serialized in Weekly Shonen Sunday since 2014, this popular comedy manga about cheap candy has sold over 2 million copies in total.

Story A father wishes to pass on his rural small-time candy store to his son Kokonotsu, who does not wish to take it on. In comes Shidare Hotaru, a girl from the city who is fascinated with small candy stores. Hotaru starts frequently visiting the candy store so that Kokonotsu will take over the shop...!?