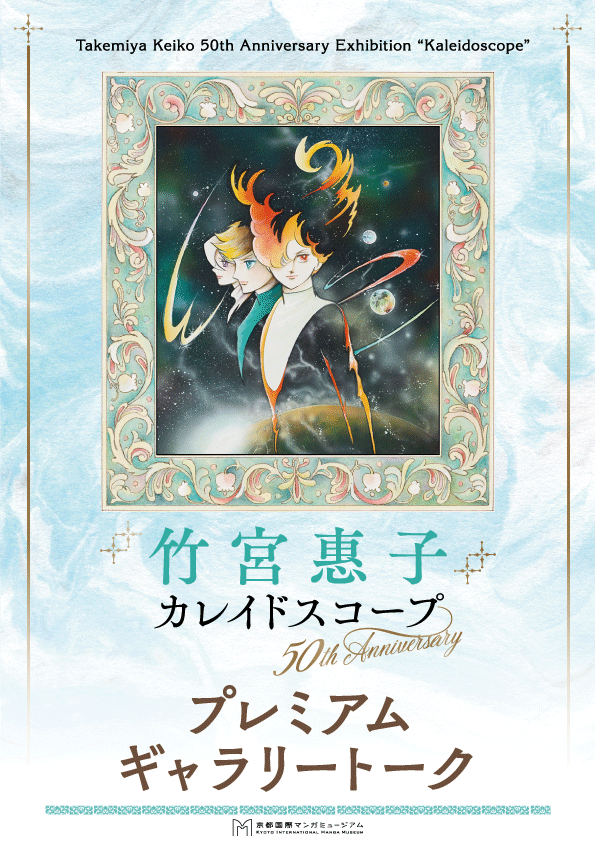 A special gallery talk for a small number of people will be held after the museum’s closure. (*This event will be held in Japanese)

For more information about the exhibition “Takemiya Keiko 50th Anniversary Exhibition –Kaleidoscope-”, please check out the special website mentioned below. 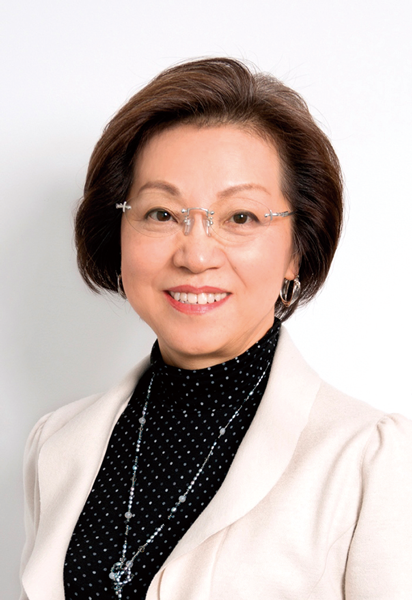