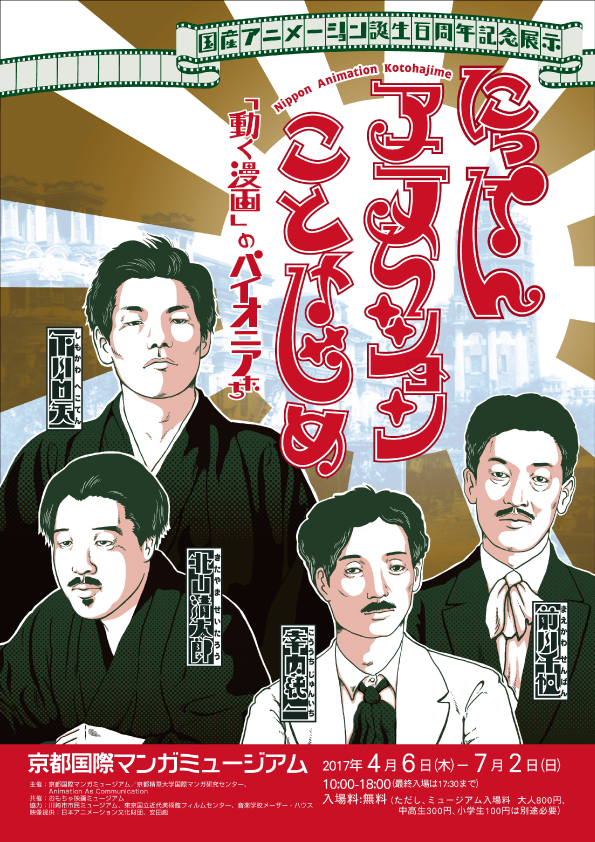 Exhibition for the 100th Anniversary of Japan Animation

-The Dawn of NIPPON Animation- The pioneers of “moving cartoon”

The Kyoto International Manga Museum is holding an exhibition ‘-The Dawn of NIPPON Animation- The pioneers of “moving cartoon” to commemorate one hundred years anniversary since the production release of Japan’s first animated film.
内容

This exhibition commemorates the 100th anniversary of the birth of Japanese animated films. A lot of still have to be elucidated about the first animated films produced one hundred years ago, yet this exhibition shows facts about their creators, with the results of the latest researchers and new materials on display. It is a small exhibition, but we hope you will enjoy this unknown animation history in the period of ht pre-war days. 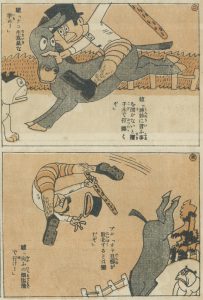 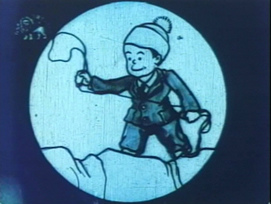 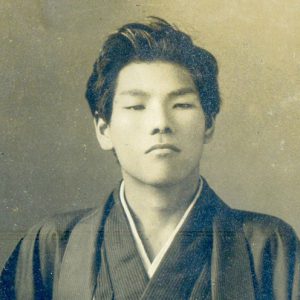 Born in Okinawa Miyakojima as Sadanori Shimokawa.
In 1905 at the age of 14, he became a disciple of Rakuten Kitazawa. However, he was excommunicated in about a 1 year and a half due to poor personal conduct. In 1912, when Rakuten Kitazawa began publishing the new magazine “Rakuten Puck”. He was introduced to the film company Tenkatsu in 1916 by an acquaintance, and began to produce cartoon animation. He was 25 years old at the time. 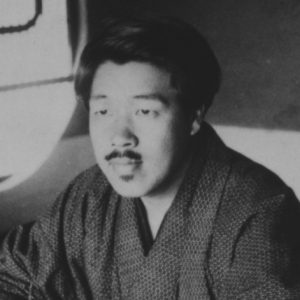 Born in Wakayama city, Wakayama Prefecture.
After graduating from elementary school and finishing an apprenticeship, in 1908 he organized the “Midori-Yogakai” in Yokohama, and began working in the art world. He founded the fine arts magazine “Gendai no Yoga (Contemporary Western Paniting)” in 1912. In the summer of 1916, he sees animation screenings in a cinema and, taking an interest in making animation, began to research animation production. He was 29 years old at the time. 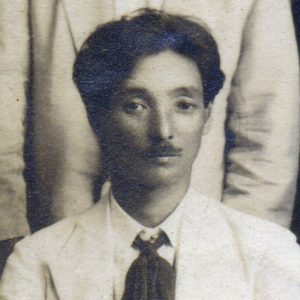 Born in Okayama.
He entered the Katsumi Miyake studio in 1905 in order to study watercolor painting. In 1908 he was introduced to Kitazawa Rakuten, became a member of “Tokyo Puck,” and began to work as a cartoonist. In 1912, with the leaving of Kitazawa Rkuten, Kouchi transferred to a new magazine. He entered the newspaper publishing company “Tokyo Maiyu Shinbun” in December 1912. From a request by Kisaburo Kobayashi of Kobayashi Shokai, Kouchi began to produce animation with Senpan Maekawa in February, 1917. 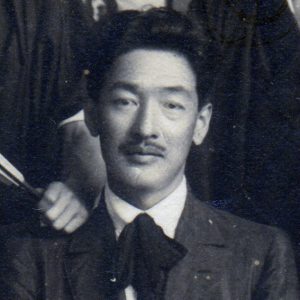 Born in Shimogyo-ku, Kyoto, as Juzaburo Ishikawa.
In 1905, he entered the Kansai Academy of Fine Arts. He appears to have begun contributing to the cartoon sections in magazines to pay for his school expenses during this time. He went to Tokyo around 1912, and became a member of “Tokyo Puck,” but that same year moved to the new magazine “Rakuten Puck” when Kitazawa Rakuten resigned. He began to produce animation with Junichi Kouchi in 1917.