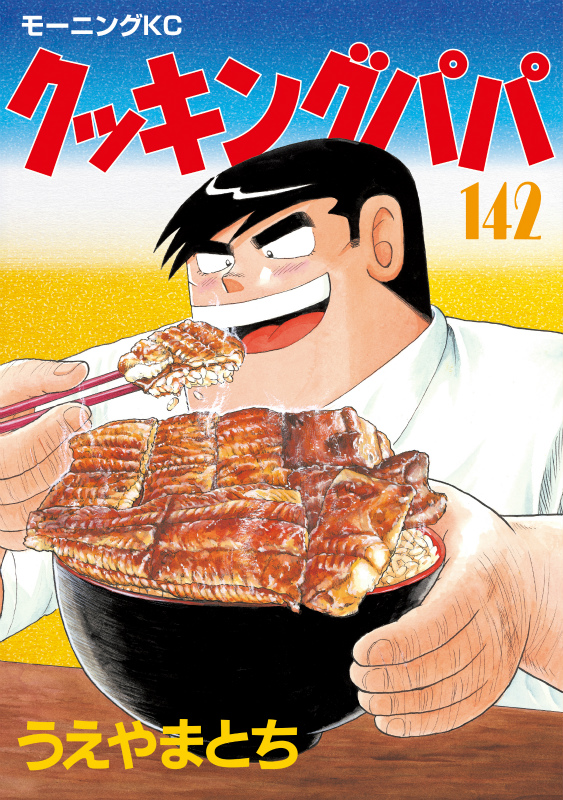 Behind-the-scenes of Cooking Papa, a talk by author Ueyama Tochi and his assistant

“Cooking Papa” is published every week, spanning about 20 pages. How are the dishes that are featured each week planned? And what kind of expressive ingenuity is behind such a manga? The author, Ueyama Tochi, and his assistant give us a behind-the-scenes talk about making the series. The event, will be followed by an autograph session.