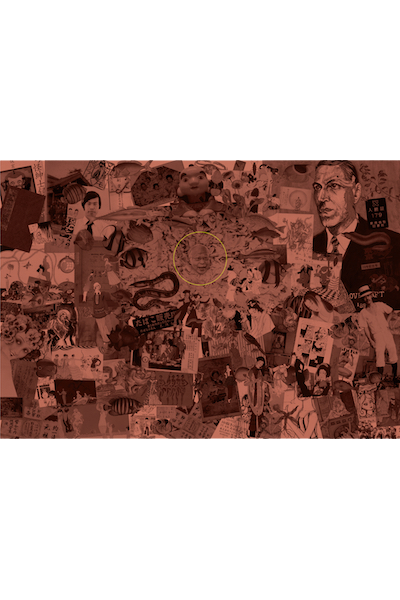 (From greetings of the exhibition)

“What is Small Grand Treasure Trove MANGA-ful?”
Some people might have no idea from the title. Let me explain.

The Kyoto International Manga Museum has held a mini exhibition series called “Dai Mangarakuta-kan (Treasure Trove MANGA-ful)” with the aim of “tracing forgotten ancestors of manga to search the roots of contemporary manga”. Aramata Hiroshi, the executive director of the museum, curated the exhibition in the director’s room, here.
The word “Mangarakuta (MANGA-ful treasures)” from the title was coined by Aramata, as a combination of these two words: manga and garakuta (useless things, junk). Of course, he has great respect for “garakuta” and he thinks that they are often as valuable as treasure.

The exhibition “Aramata Hiroshi’s Grand Treasure Trove MANGA-ful” can be found in galleries 1, 2 and 3 on the 2nd floor. Through the director’s collections and creations, it introduces the life of Aramata Hiroshi, who has discovered and collected things and people that did not get attention from many other people.

The exhibition is composed of 6 sections with the titles of the director’s books: “Manga to jinsei (Manga and Life)”, “Kaiki bungaku daisanmyaku (Mountains of Horror-Fantasy Literature)”, “Aramata bijutsushi (Aramata Art History)”, “Zukan no hakubutsushi (Natural History in Pictorial Books)”, “Kikkai shinshiroku (The Bizzare Who’s Who)” and “Teito monogatari (The Tale of the Imperial Capital)” At this corner, we have showcased part of each section of the exhibition. If you are interested in this corner, you will find many more surprises in galleries 1, 2 and 3! 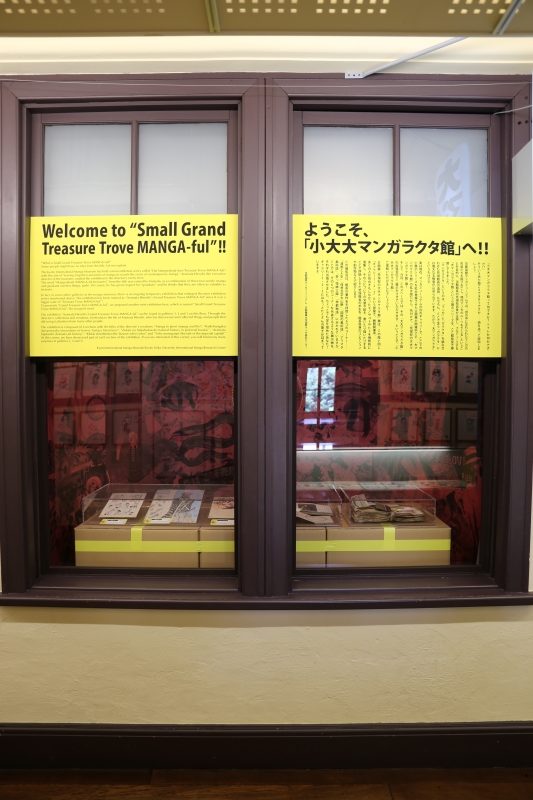 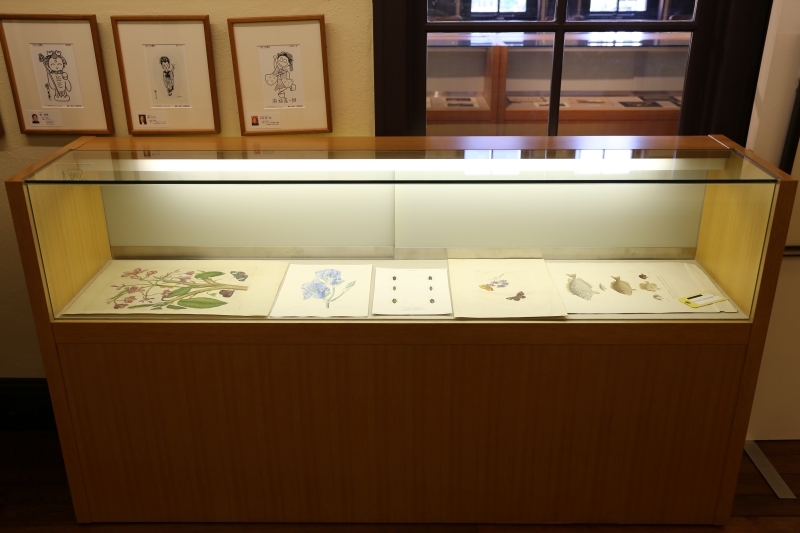 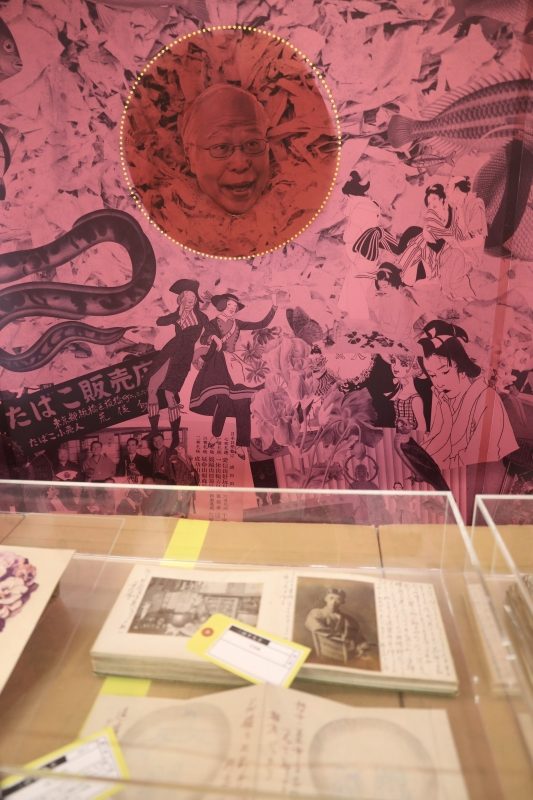