Winter is coming!
It feels like time is passing much faster than before now it’s already nearly the end of year.
Time flies when I’m doing something I like. I of course like drawing manga but also talking to people at the museum.
Come and show me your work when you pop over! 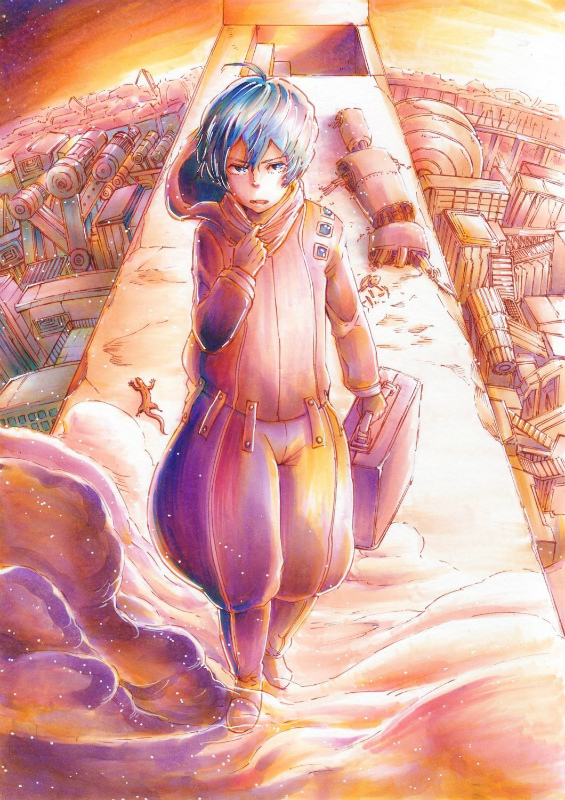