Hello from Manga Studio!
I am Eiyu Kojima!

Is it really the end of year?

My year in one word would be “active”.
I was in the hospital around this time last year so it was great to come back to museum.
I’ve experienced and worked in new projects too.
I returned and became very active this year.

Changing work environment was also a big thing for me.
I bought a tablet and now I’m only using one tablet to draw color illustration etc. instead of having to work with note PC and pen tablet.
The illustration I put on this blog was drawn on the tablet too.
You can take it to anywhere anytime so it’s amazing!

Looking forward to the new year and I hope you have a lovely holiday! 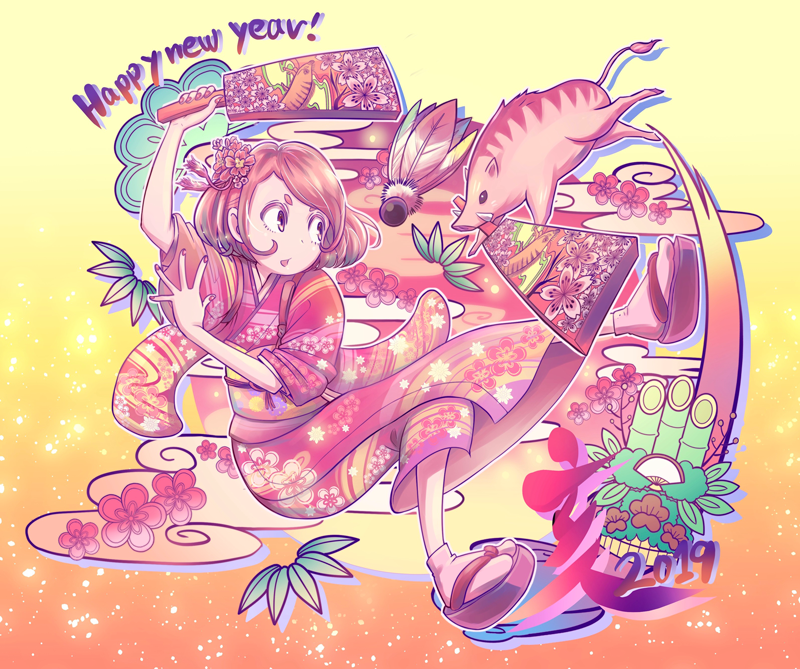