The hot and humid summer has come, and this year is already halfway over.
I am always surprised that time goes by so fast.

Recently, I have been practicing drawing illustrations with a computer, but it is difficult for me.
Of course, even before, I had drawn with a computer sometimes.
However, with different applications, it takes a long time and it seems like I use too much power for drawing, so I get tired.
The drawings that I worked on do not look great to me and I regret that I should have practiced drawing digitally more before. I remember that I did not try my best to learn how to draw with a computer in the past since I was satisfied with hand-drawing and did not really feel like learning another drawing method.
It was the same for other things. In general, I tend to avoid trying new things and regret later for not challenging myself.
But not this time! Although half of the year has passed, I would like to try hard and be eager about drawing during the rest of it!!
Maybe it is a little bit too late to start, but I will not stop trying new things from now on. 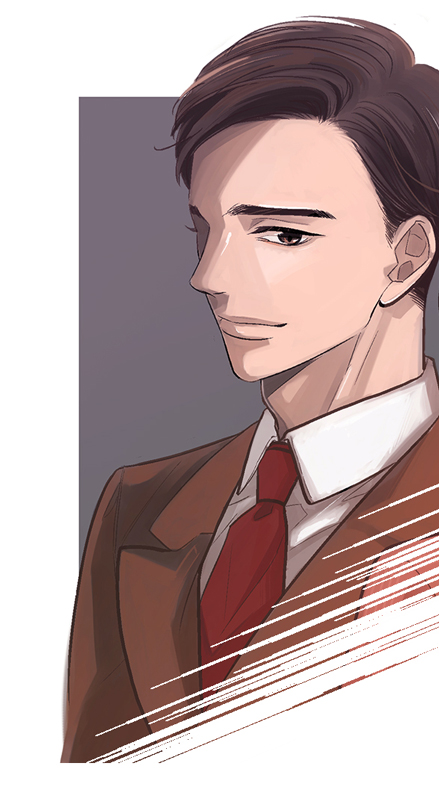