New era name is starting!
I am Kojima from Manga studio!

Not only manga, entertainment has changed its media variously especially in digital.

Manga’s format has moved onto digitalized media like SNS which is very common nowadays.

The way to read manga is not only side-to-side, you can read from top-to-bottom too.
It’s called Web Toon.

I have been working on such a format recently, the way to build story is slightly different.
It’s making me find new way to express.
It’S time to mix those expression to develop manga culture more!

See you in Reiwa era! 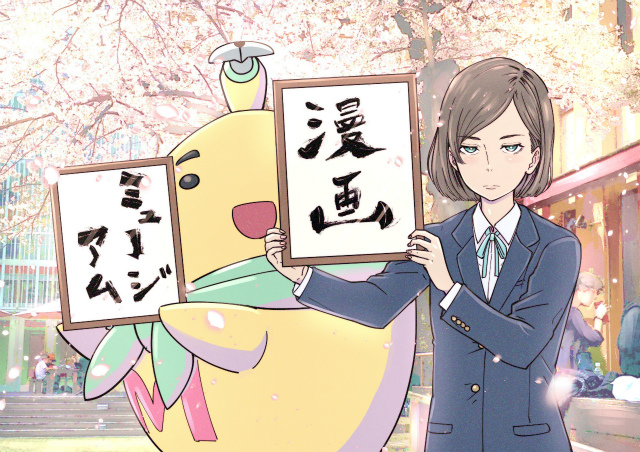