I’ve been looking for treasure in the collection, digging, digging, digging again.
I wonder how far I dug today…
Eh? What’s this I’ve dug up?
Of course, it’s a super old manga from deep in the mountain of books in the basement archive.
It’s like trying to revive zombies from the manga graveyard!
If we left them alone and no-one ever looked at them, they’d rot away.
That’s why I go hunting in the basement every day for forgotten manga. It’s to save the buried manga as well.
I’m not always in my director’s office, but that’s not because I’m off being idle somewhere like some people seem to think. That’s a big misunderstanding.
For example, I found one book that came out 50 years ago. The hero was a boy detective who had such amazing fashion that I was really impressed. At that time kids from well-to-do families wore suits with neck ties and leather shoes. They’d wear their hair long with a side part, and never wear shorts. But this boy detective was different. He had a shaved head and was wearing shorts!
This young man was somewhat unbalanced, with his clean-shaven head and shorts. For the poor Japanese people freshly out of the war, I guess it was cool at least. It brought me to tears.
Come to think about it, in the Showa 40s (1965~) there was a boom in kaiju (monster) stories where only manga featuring the ‘single greatest monster creations of the manga world’ were released, know as the ‘original monster series’ (Originaru kaiju siriizu).
There was the two-headed, two-tailed Giant Snake Jamera (Daija Jamera) from one hundred million years ago, the Human Monster Trachodon (Ningen kaiju torakodon), a man who was buried in the depths of the earth and turned into a dinosaur, as well as Kaiju Satango which would absorb moister to grow bigger and bigger, and the 70 meter tall, 20 thousand-ton Kaiju Jagosu. They tried their hardest, but this was a new monster series that has since been completely forgotten by time, because Godzilla is today’s victor, and everyone wants to see that.

Next to the director’s office the ‘Treasure Trove MANGA-ful’ shines a new light on unfortunate manga like this. Please come by to take a look at the current exhibition of original art from the children’s magazine ‘Kashikoi’. You’ll see how manga developed from children’s picture books.

Well, that’s all from me. I’m off back to the basement to dig up more treasure. Bye! 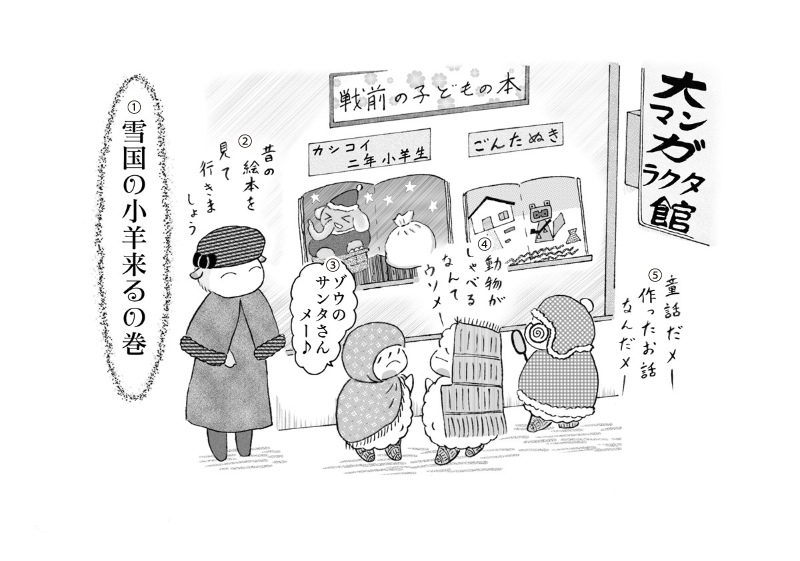 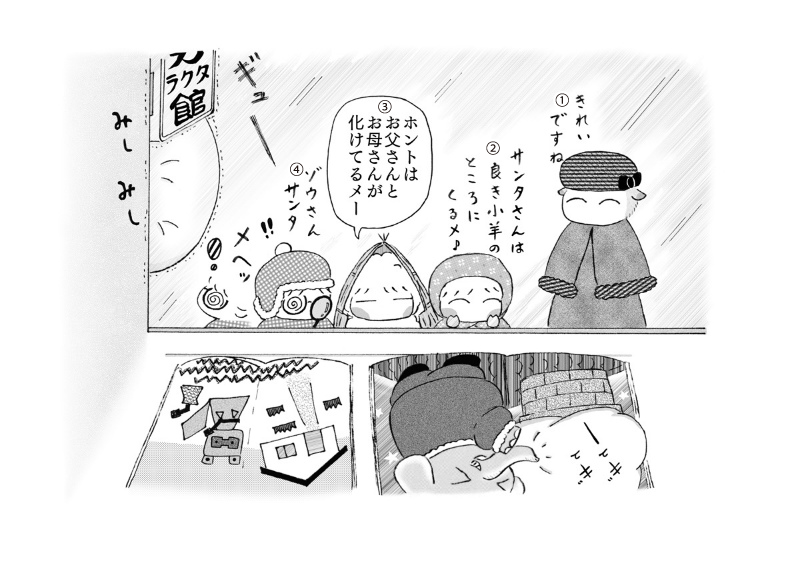 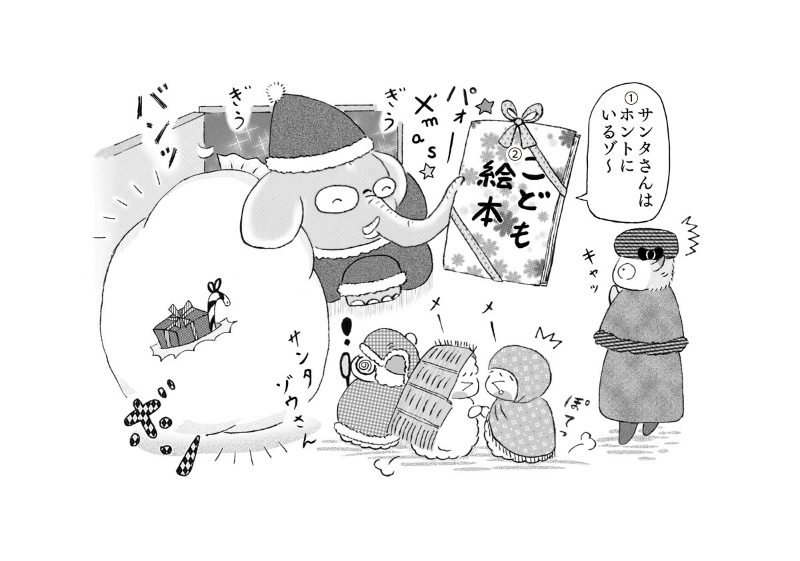 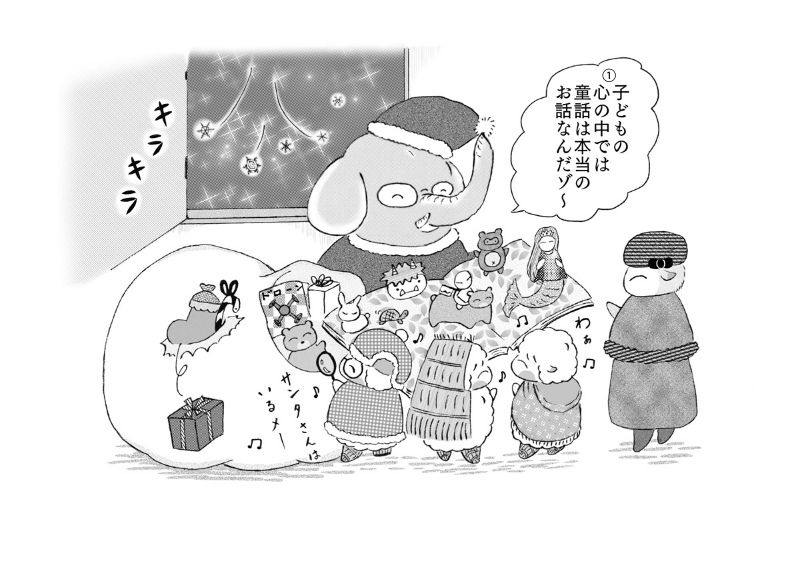 ①Fairytales are real stories in the hearts of children.