Hello! This is Kojima from Manga Studio!
There is a big holiday in Japan called Golden Week and it’s very soon in May!
If you have a chance to visit us for that period we have an exhibition “Drawing Manga! –Lines, Panels, Kyara” !
You can see the original drawings of manga artists (including some printed works). I like seeing the technique but also how it’s been fixed and struggled.
You can come and see me drawing at the Manga Studio at museum too! 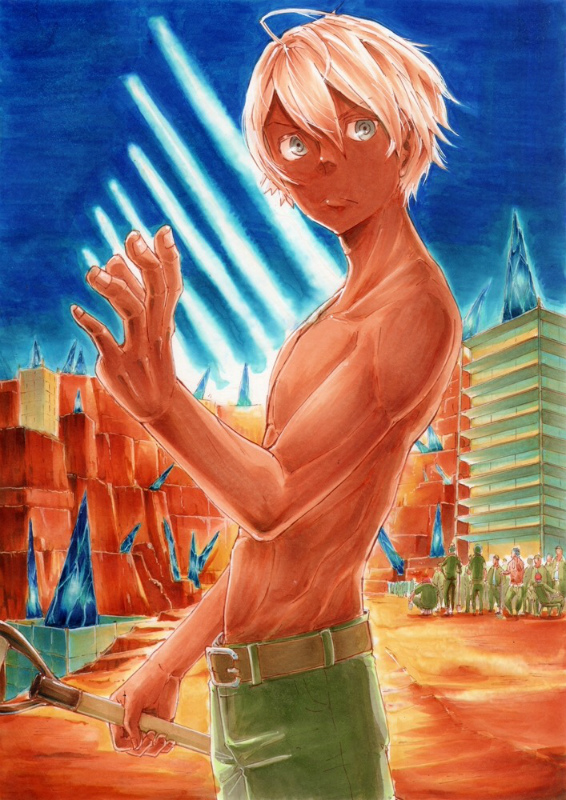 Why don’t you come and feel about drawing this spring?

This is my personal project, I had an exhibition last month near Ginkakuji.
I’ve been drawing on Japanese traditional doors so if you are interested in please google 屏風漫画! 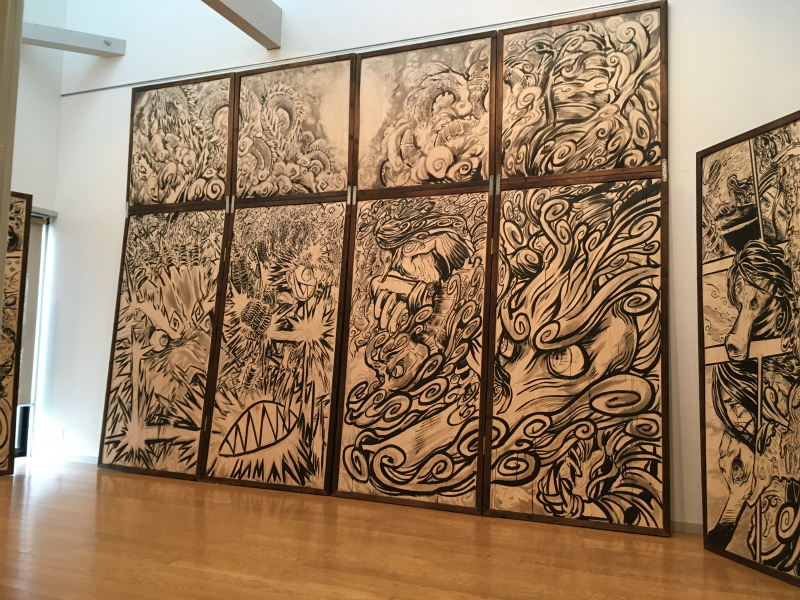